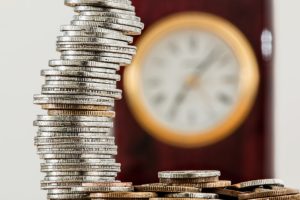 Hold off on Paying your Fees

Hold off on paying your UCR (Unified Carrier Registration) fees as a decision has still not been reached on what 2018 rates will be. The UCR has an excess of funds, more than the statutory maximum allows. This means that the UCR is looking to reduce 2018 fees, potentially as much as 9%! While a new set of rates is being determined, the normal deadlines are being pushed aside for now. Once a decision has been made, a 90-day window will be given for carriers to get their payments in for renewing their registration. Be sure to ignore any dire warnings given by service providers about getting your fees in prior to a decision being made by the UCR and FMCSA (Federal Motor Carrier Safety Association), as your fees and registration will be returned to you.

The delay and general confusion seems to be a team effort from the UCR, FMCSA and Secretary of DOT as each governing body is moving very slowly, and lacking communication. In March of this year the UCR recommended that rates be re-evaluated, but the FMSCA was slow to review this suggestion. This 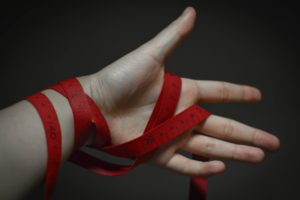 was further compounded when the FMSCA forgot to post notice of its September meeting, which gave the Small Business in Transportation Coalition grounds to file a lawsuit. No damages were awarded, but this has held up an already painfully slow process.  Not only do the fee rates need to be agreed upon, but they then need to be published in the Federal Register.

Who needs to register with UCR?

Who does this affect? As per the FAQ section from the UCR website:

Basically, if you are planning on doing trucking and transportation business within the United States, you need to register and pay a fee to the UCR.

Stay Informed about the New UCR Deadline and Fees

Sign up for our newsletter as we will keep you up to date on the latest developments on this issue.  We will notify you when a decision is finally reached about a fee rate and deadline for filing.

PSTC uses cookies and third-party services to create a great user experience. By clicking Ok you are accepting the use of cookies. You can review our Privacy Policy at https://www.pstc.ca/privacy-policy-2/ Ok
Go to Top